Design and creation of an online video campaign.

TASK: Create an online video campaign, that both promotes and explains the app during its launch phase on several channels.

IMPLEMENTATION: How do you communicate the launch of a brand new sports betting app? We approached this project by defining the emotional trigger behind sports betting: The Battle. With their bets, users try to prove their expertise to friends, family and a community of sports fans. To visualize this, we created a story around the cliché sports fan, a know-it-all critizising coaches and players. In a quirky Beislwestern, he's challenged by an outlaw who enters the bar and invites him to a mexican standoff. The waiter, who observes them breaks up the scene and explains both, the situation, as well as the app itself. Afterwards, we took this explanation scene and transformed it into several short clips that act as explainer videos on Inscout's website and social media channels. 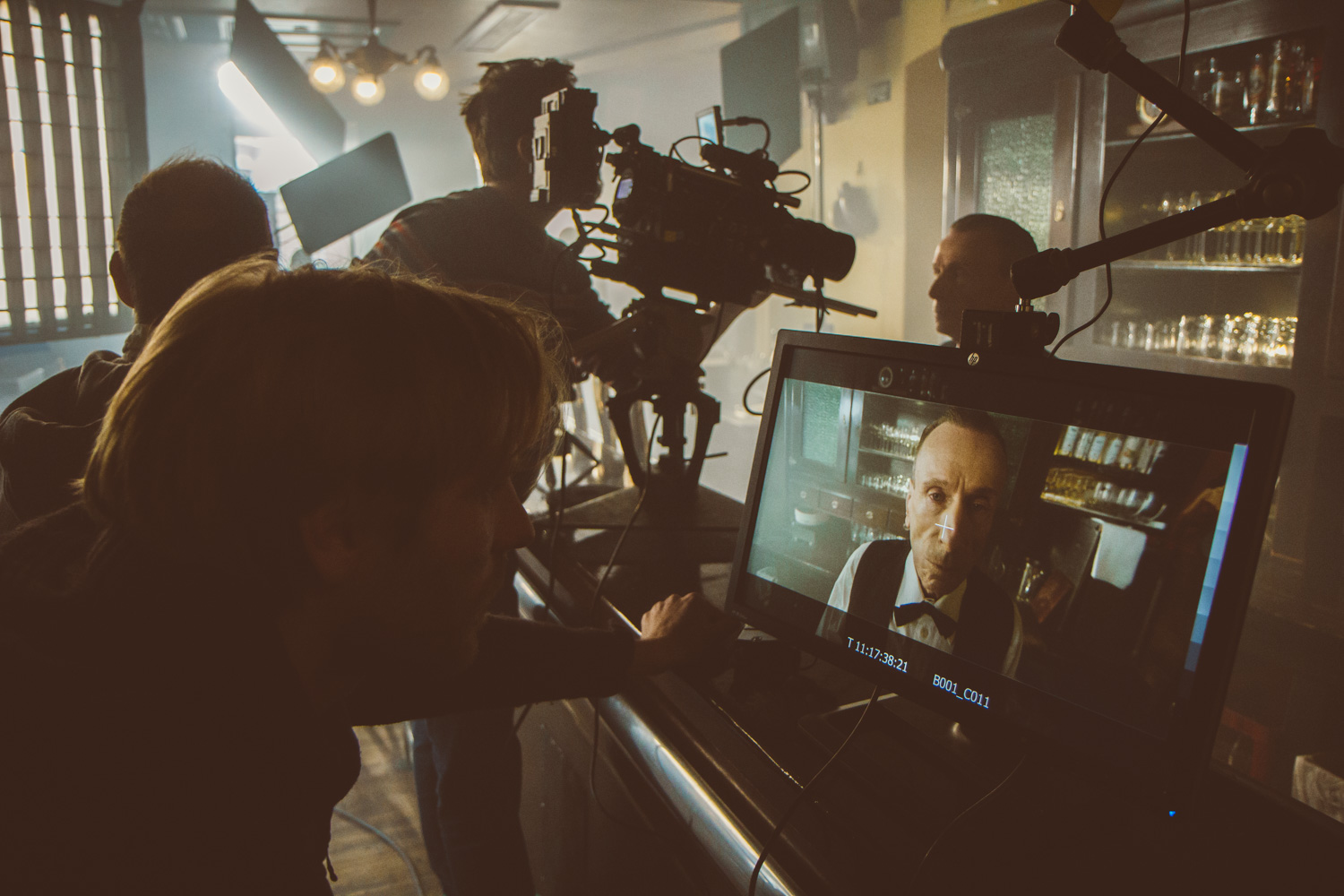 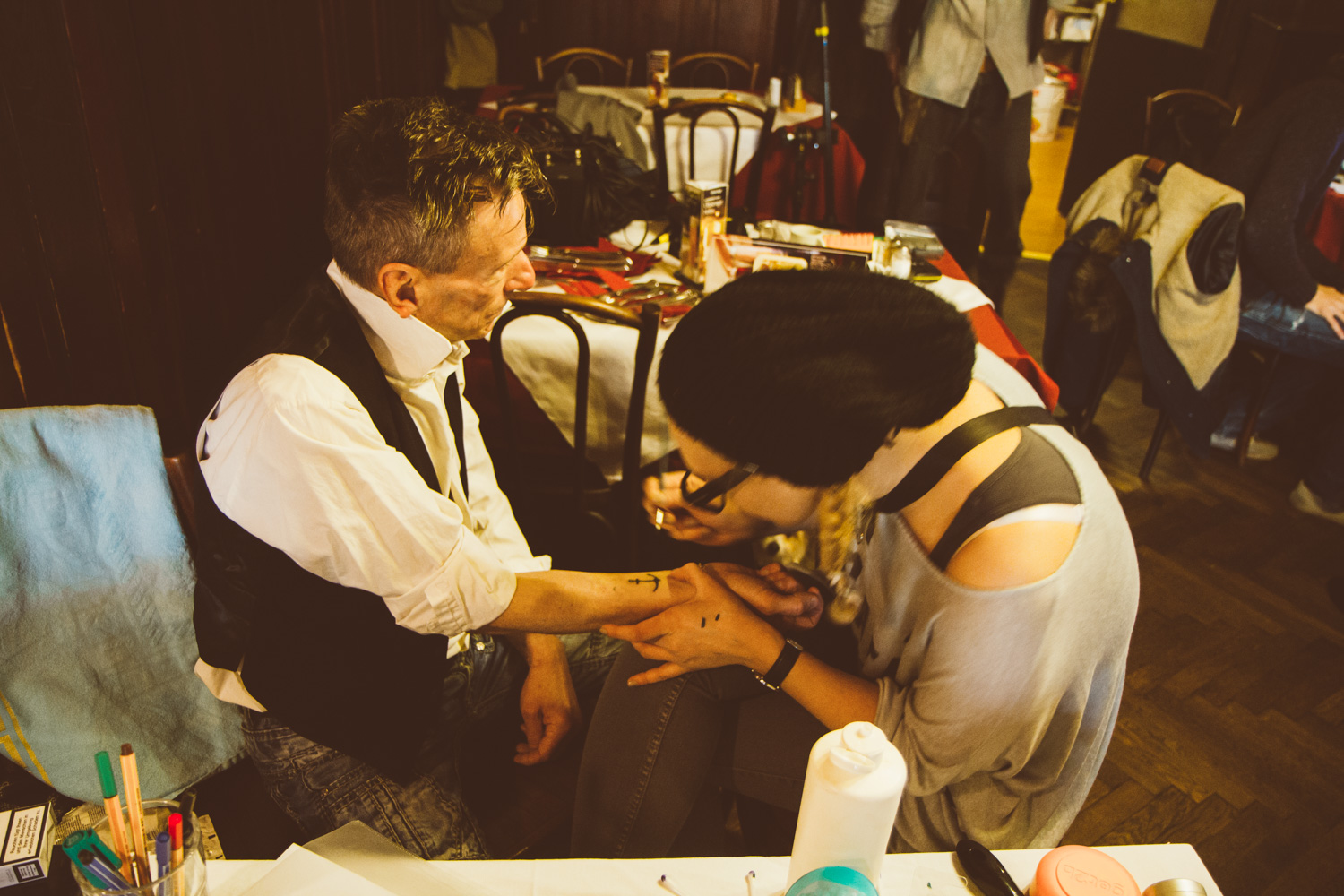 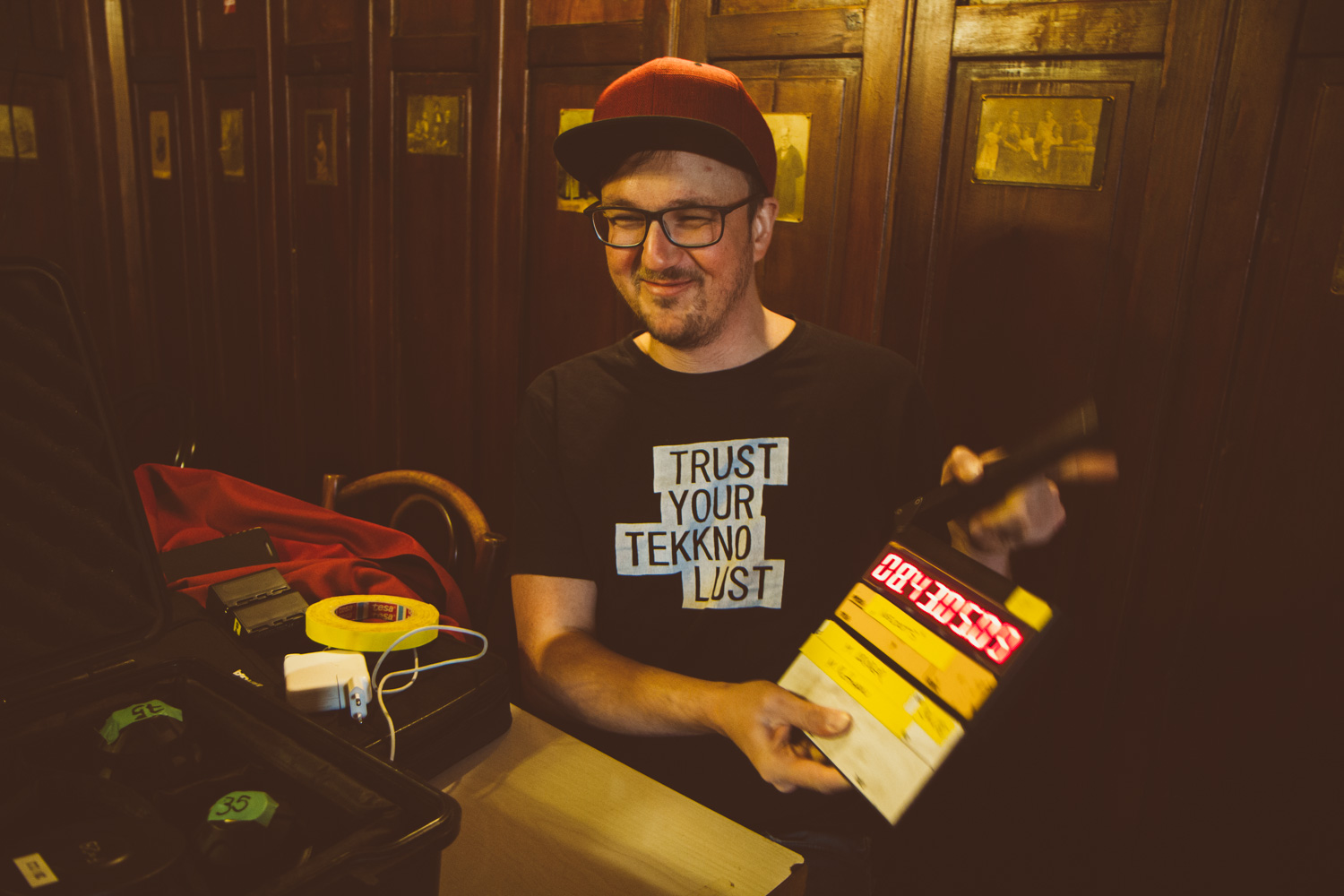 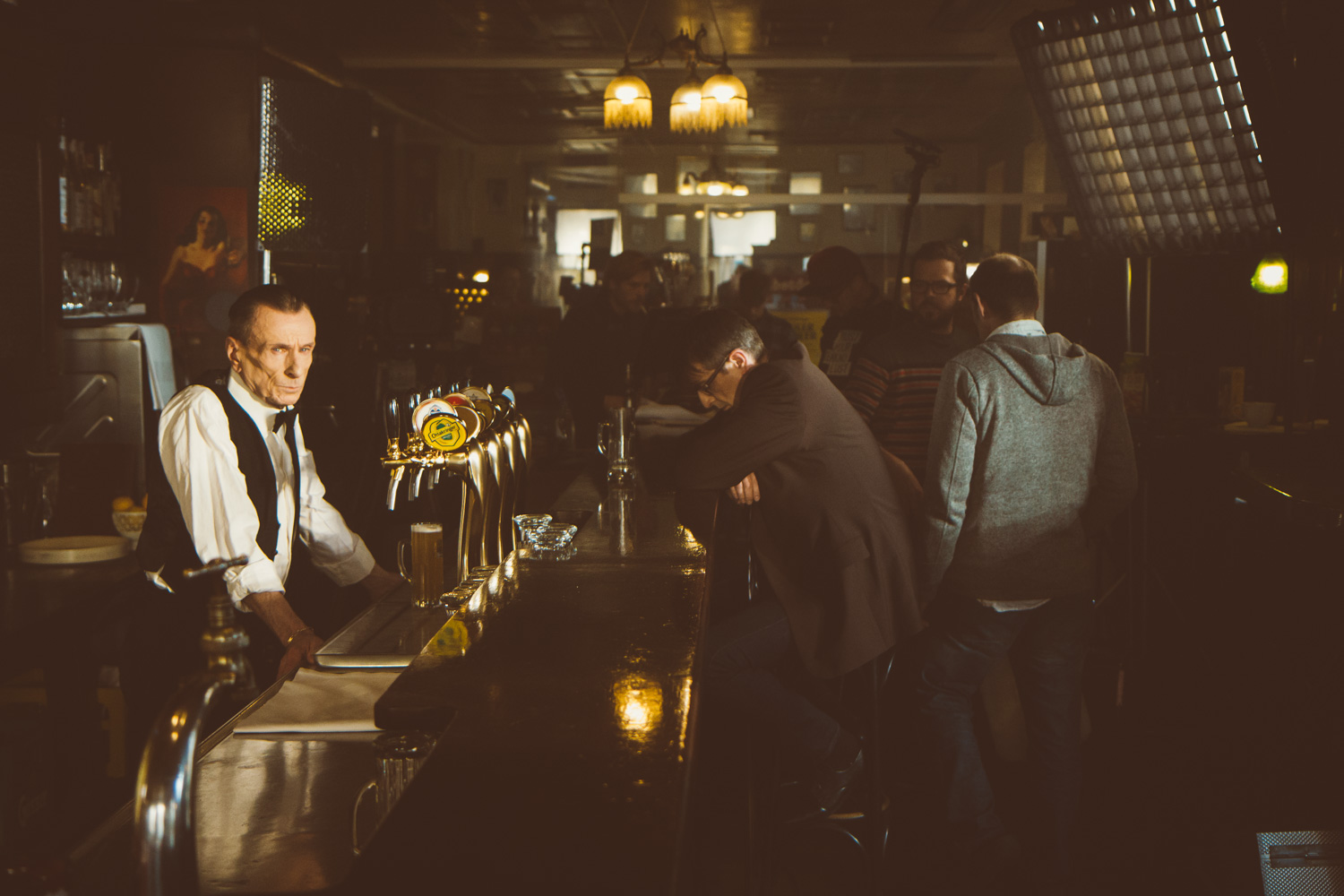 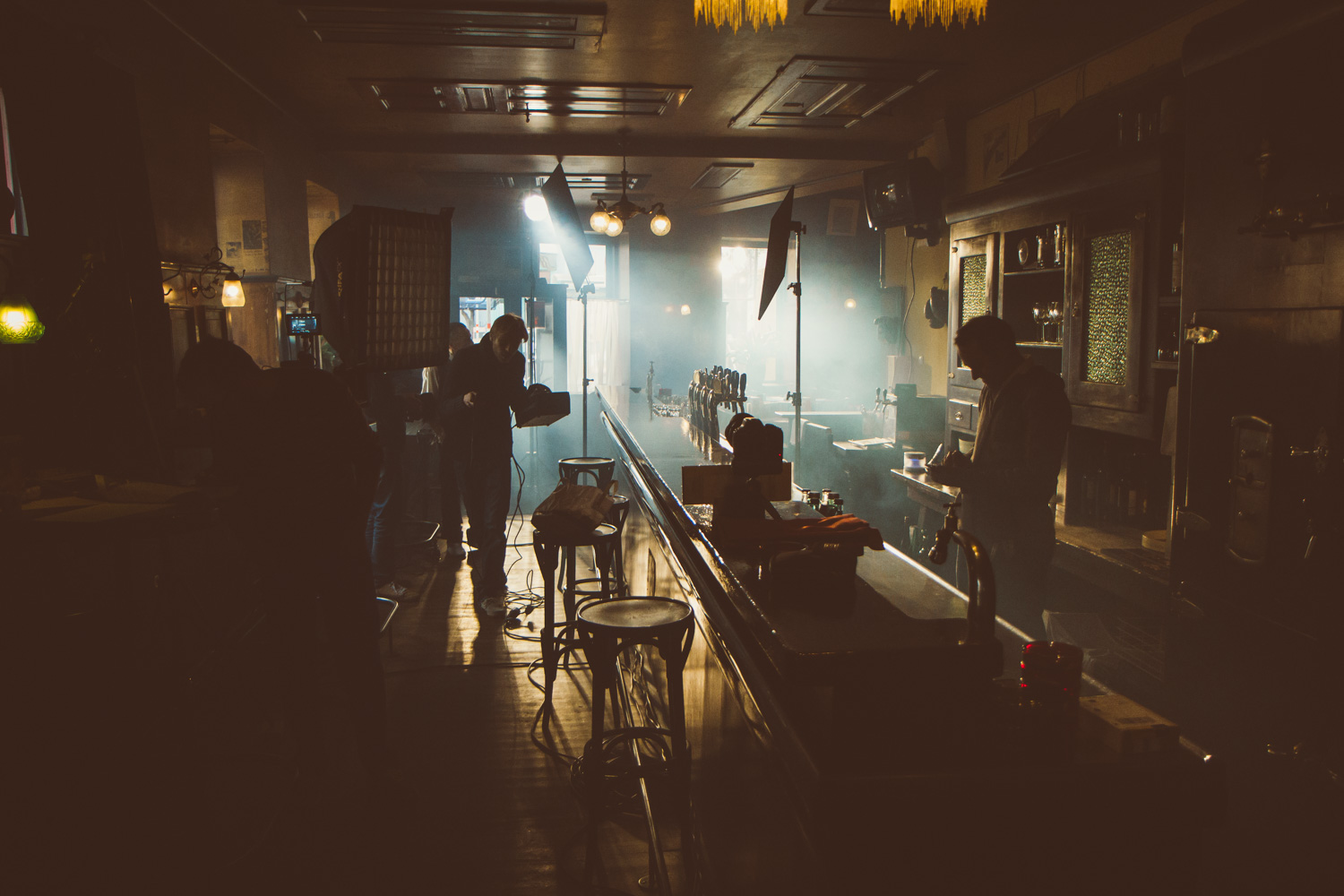